Anyone who has spent time in a forest can describe its value on a personal level. It might provide solitude, cool shade on a hot day, or mushrooms for a meal. Even someone living far away from a forest appreciates the wood and paper products that forests provide. But aside from these important individual-level benefits, forests and other natural ecosystems play a huge role in the functioning of global ecosystems. They mitigate climate change by absorbing carbon dioxide, hinder soil erosion, and regulate the functioning of watersheds. Eighty percent of the world’s terrestrial species are found in forests, and 1.6 billion people rely on forests for their livelihoods.

Yet, deforestation – or the clearing of entire forests – is happening at a breakneck pace, and the numbers show its dire effects: according to the World Resources Institute, 30 percent of the world’s original forests have been cleared, and another 20 percent have been degraded. WWF puts the rate of global deforestation at 7.6 million hectares annually, the equivalent of 27 soccer fields every minute. Drivers of deforestation include the conversion of forests to croplands, ranching or mining. But even standing forests face subtle threats that lead to forest degradation, defined as changes within the forest that negatively affect its structure or function. These threats include damaging logging practices, roadbuilding, and drought and pest outbreaks exacerbated by climate change. A degraded forest may have less ability to provide wildlife habitat, control erosion or furnish ample clean water. Non-forest natural ecosystems, such as peatlands or savannah, face many of the same threats.

Halting these threats to forests and other natural ecosystems is a central tenet of many supply chain initiatives and development programmes today. To prevent deforestation and forest degradation, forest certification programmes have strict rules about both the number of trees that can be logged and the techniques that can be used to do so, placing restrictions on large clearcuts in specific regions and prohibiting logging on landslide-prone slopes or sensitive riparian areas. In the agriculture sector, many programmes prioritize agroforestry, in which agricultural crops such as coffee or cocoa are grown beneath a tree canopy, or require farms to designate a certain percentage of their farm area as natural ecosystems, which are removed from agricultural production and restored to a natural state. In both sectors, many programmes include cut-off dates, prohibiting the participation of landowners who created their farm or forestry operation through the recent logging of primary forests. Many also require landowners to conduct formal assessments of their properties to determine whether any ‘high conservation values’ (HCVs) – such as intact forests, rare or endemic species, or cultural sites – exist on their property.  Usually done in consultation with neighbours and other stakeholders, these assessments provide a roadmap for specific on-site conservation and monitoring activities.

Many companies are taking action against deforestation outside the realm of sustainability standards and certifications. Some have made ‘no-deforestation’ commitments whereby they commit to sourcing products whose production has not contributed to deforestation and many have come on board partnerships such as TFA 2020 (Tropical Forest Alliance 2020). Implementation of such commitments are difficult to verify, and companies are focussed mainly on reporting their activities and not on results or outcomes.  This has inspired leading NGOs to put forward a clear implementation and monitoring roadmap for companies who have made deforestation-related and other sustainability commitments, called the Accountability Framework.

Some resources that examine the impact of sustainability tools on forests and other ecosystems are as follows:

See what the evidence says on specific topics of interest. 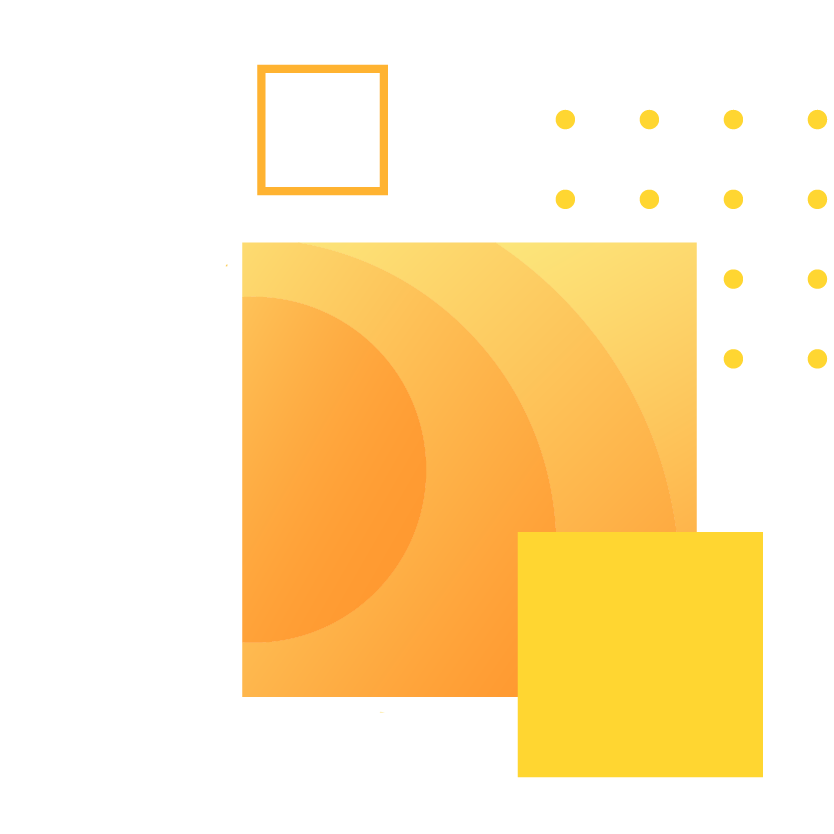 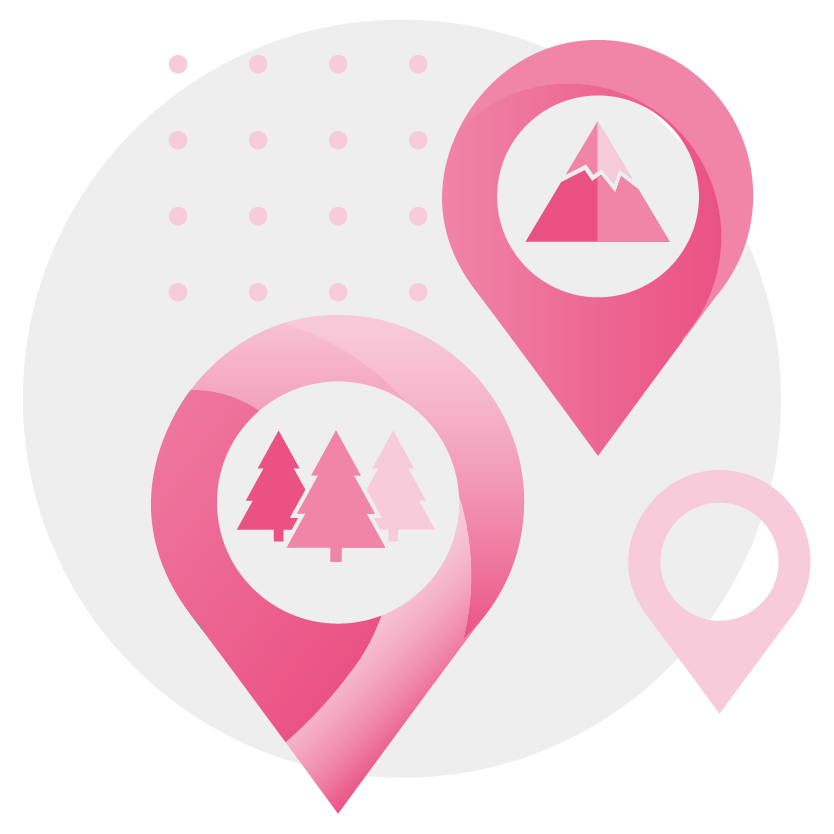 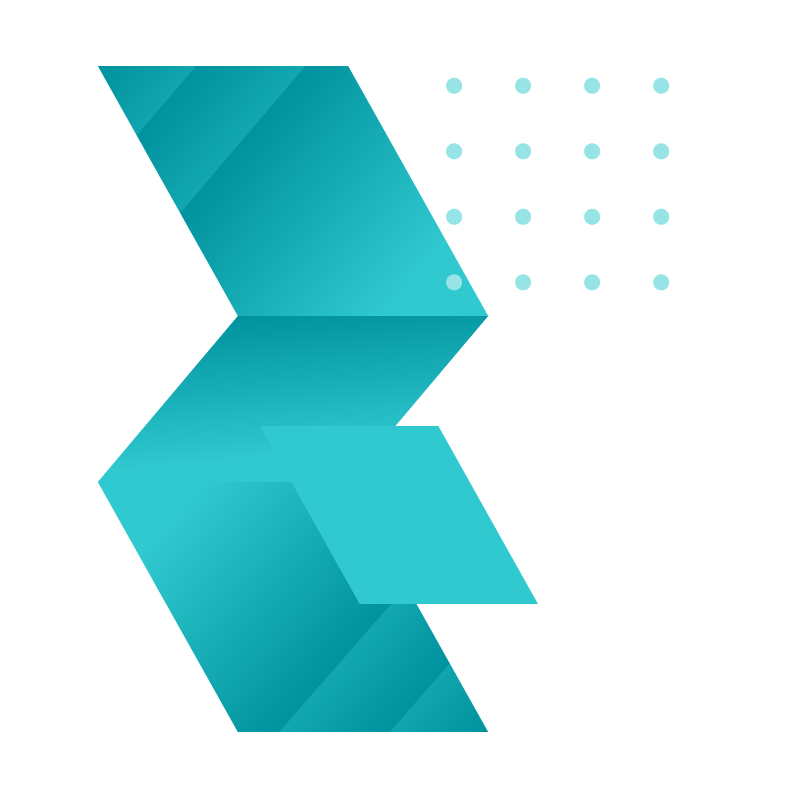 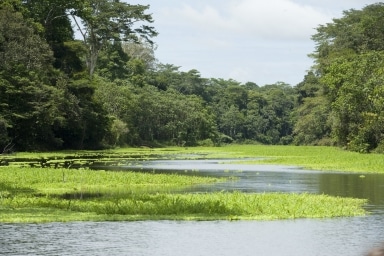 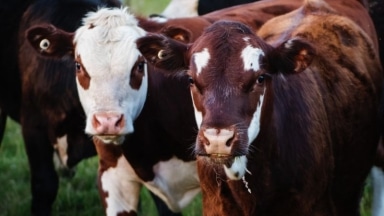 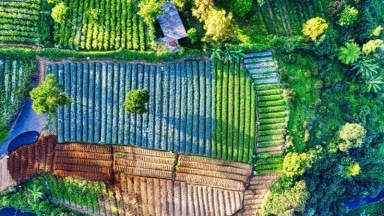 To address concerns about the negative impacts of food supply chains in forest regions, a growing number of companies have adopted policies to influence their suppliers' behaviors.…

Taking an Integrated Approach for working holistically in the areas of production, demand, and finance, in Brazil, Paraguay, Indonesia, and…

Seeing the forests for the trees: A practical guide for financial institutions to take action against deforestation and conversion risks

The planet’s ecosystems underpin our economic system, with estimates of over half of the world’s GDP being moderately or highly dep…

Assessment of tools to mainstream biodiversity for businesses

Increasing awareness of the scale and characteristics of biodiversity loss has led to high-level prioritisation for policymakers in, for example, the Post-2020 Global Biodiversity Framework (CBD, 2021),…

From commitments to action at scale: critical steps to achieve deforestation-free supply chains

For the past four years, the Accountability Framework initiative (AFi) and CDP (a member of the AFi Steering Group) have worked together to set and clarify best practice for corporate reporting on… 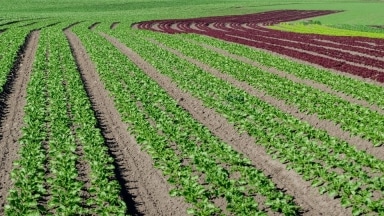 New Evidensia podcast where we discuss company action in landscape and jurisdictional approaches and what's needed to increase the credibility of such action.…

The case for living wages

Work is often lauded as the most important route out of poverty. There is little doubt that work can and even should provide a way out, but for hundreds of millions of people, this is simply not the… 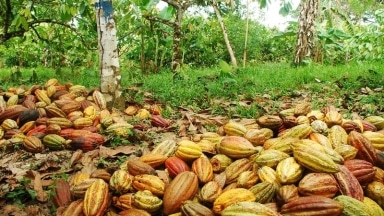